You don’t have to be a poker fan to be a fan of our beloved creator - the one and only Danielle Ruiz. Although, being a poker fan will get you on her good side!

If you are a poker fan and enjoy tuning into the World Poker Tour, then you may know her as one of the Royal Flush Girls on the WPT. But, here at TrueFanz, we know her as a mother, small business owner, model, and top creator - among so many other things. Like most of our creators, there’s more to them than what meets the eye.

Want to learn more about Danielle Ruiz and what she’s all about? Well then, keep on reading!

“You only live once, but if you live it right, once is enough.”

That’s a favorite quote of Danielle’s, and we can assure you, she is absolutely living right. She may be young, but Danielle is wise beyond her years and ambitious, to say the least. (Is there any other way for a Taurus to be?)

Danielle (who is @_DanielleRuiz on Twitter and Instagram and @thedanielleruiz on TikTok) got started on her path during high school. While interning at a fashion showroom for WildFox Couture, Sanctuary Clothing, and Tag Denim in downtown Los Angeles after school, she was eventually asked to become their fit model. It’s quite the dream for a young girl purposefully spending her after-school hours learning about the fashion industry in hopes of turning it into a career someday to go from intern to model - and then be flown around the world to participate in trade shows and more.

Becoming an international model at such a young age, you could say everything just fell into place for Danielle. She went on to model for the Hawaiian Tropics Miss Brazil in 2010 and was featured on SI.com as their “Lovely Lady of the Day.” She also landed a cover gig for Elegant Moments and has been specially featured by Maxim, and several other notable fashion brands.

Danielle also went on to host the Rockstar Energy Miss Motocross of 2010 and became somewhat of a TV personality as she was cast in Fox’s Hit TV: The Prologue (a short action and history show) as well as an episode on Tosh 2.0. More notably, however, Danielle became a host for the World Poker Tour on the Fox Sports network - or better yet, one of the Royal Flush Girls on the WPT Five Diamond World Poker Classic which took place all over the world (Las Vegas, Italy, and South Africa).

She’s a rather comprehensive poker player, which you would have to be to become a Royal Flush Girl and participate in the Royal Flush poker matches!

On one hand, Danielle Ruiz is a born model. After all, she is the perfect mix of Portuguese, Colombian, and European Spanish. Quite complicated right?  Her beauty is loud and clear as you scroll through her social media pages, which are full of beautiful photos with the perfect selfies and lighting to boot. However, Danielle has never let her beauty or TV celebrity, or social media presence get in the way of her dreams. Her achievements don’t limit to this, she has also won the title of “Miss Brazi Hawaiian Tropics”.

In other words, she’s never lost sight of landing a serious career in fashion - despite being such a successful model who also now partners with brands that represent a cause. For quite some time, Danielle has been focusing on creating her very own online clothing store, and it seems that her hard work and dreams have finally come to fruition as she is now the owner of the Meraki Boutique.

Her online boutique features everything from luxe pieces to activewear, fun holiday apparel, and even a kid’s clothing line. (It’s definitely worth checking out - we did, and there are a lot of unique pieces on there!)

You would think running her own business, being a social media personality, and hosting the World Poker Tour would have her hands tied, but Danielle is also a mother to a beautiful little girl. And, she is ready for her upcoming event in which she will be hosting World Poker Tour again in Las Vegas and all over the world by next year.

It’s safe to say that with a successful business going and being an integral part of the WPT and a toddler in tow, Danielle’s favorite food is coffee. It is coffee, but make no mistake, she’s very into fitness and staying healthy! (She even shares some of her quick go-to meals from Costco on her social media).

Above all, Danielle’s all about spending as much time with her loved ones as possible. She’s always hard at work, but family comes first. Plus, she’s an individual who genuinely believes that life should be enjoyed.

All of our TrueFanz creators are unique, and Danielle Ruiz is no exception. When you follow Danielle Ruiz on TrueFanz, you’ll get exclusive access to content you won’t find on her other social media channels.

That would include access to her photoshoots, signed merchandise, videos, and behind-the-scenes content. You’ll also get the opportunity to chat with Danielle directly and get to know more about her, her business, modeling career, poker, family life, and anything else she’s willing to talk about!

Jump on over to the TrueFanz website and subscribe to Danielle’s channel today and show her some love and support! 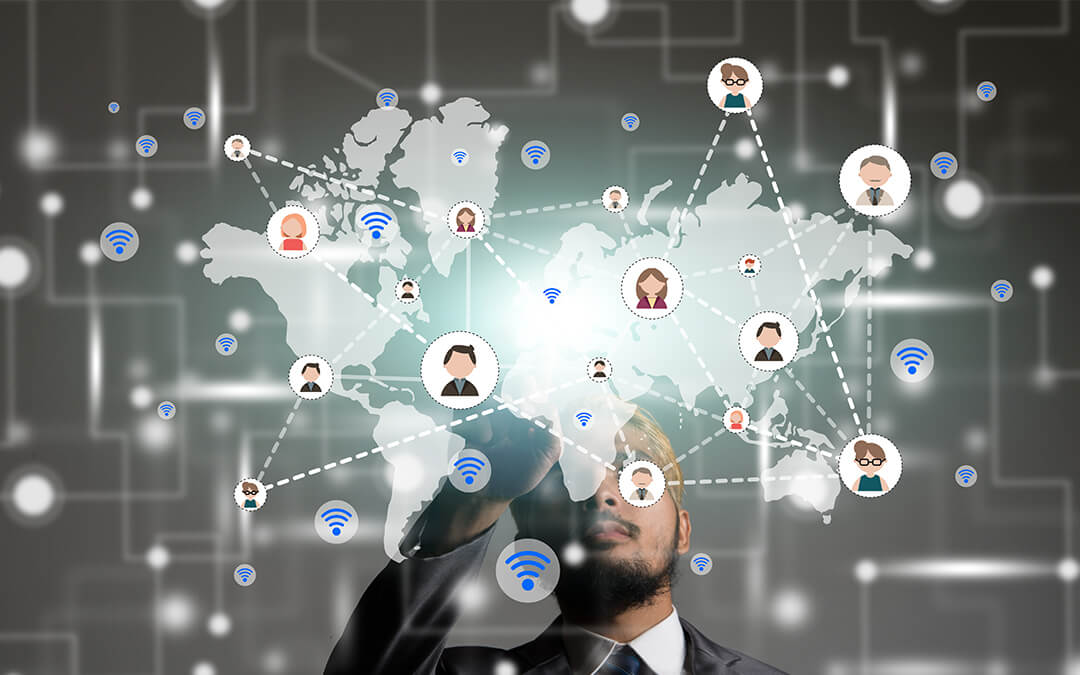 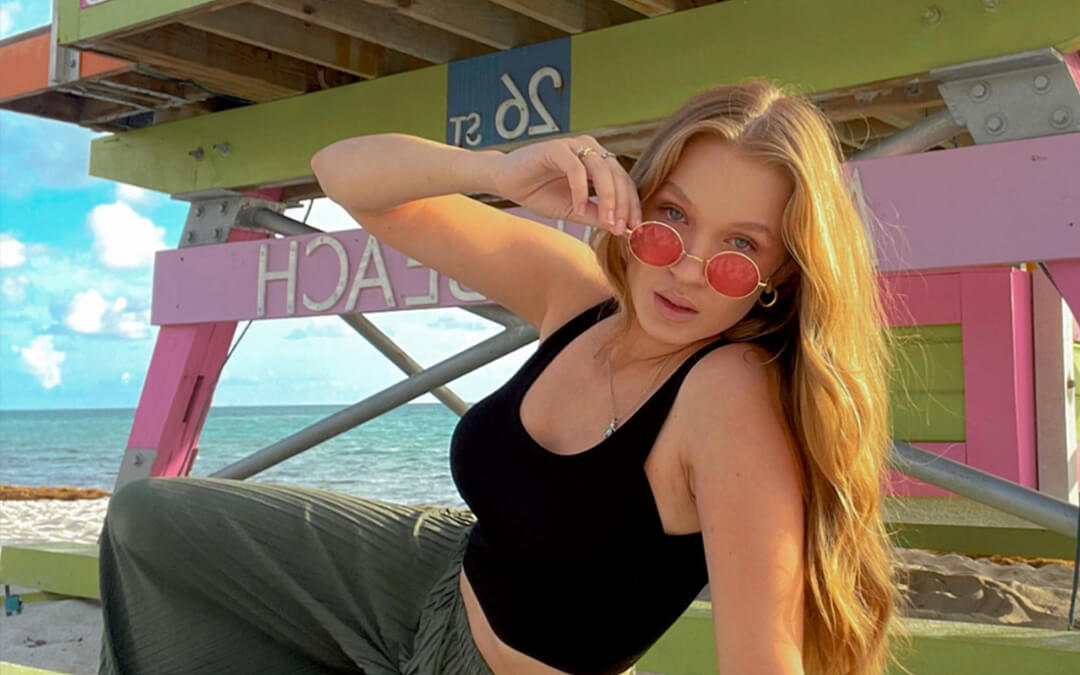 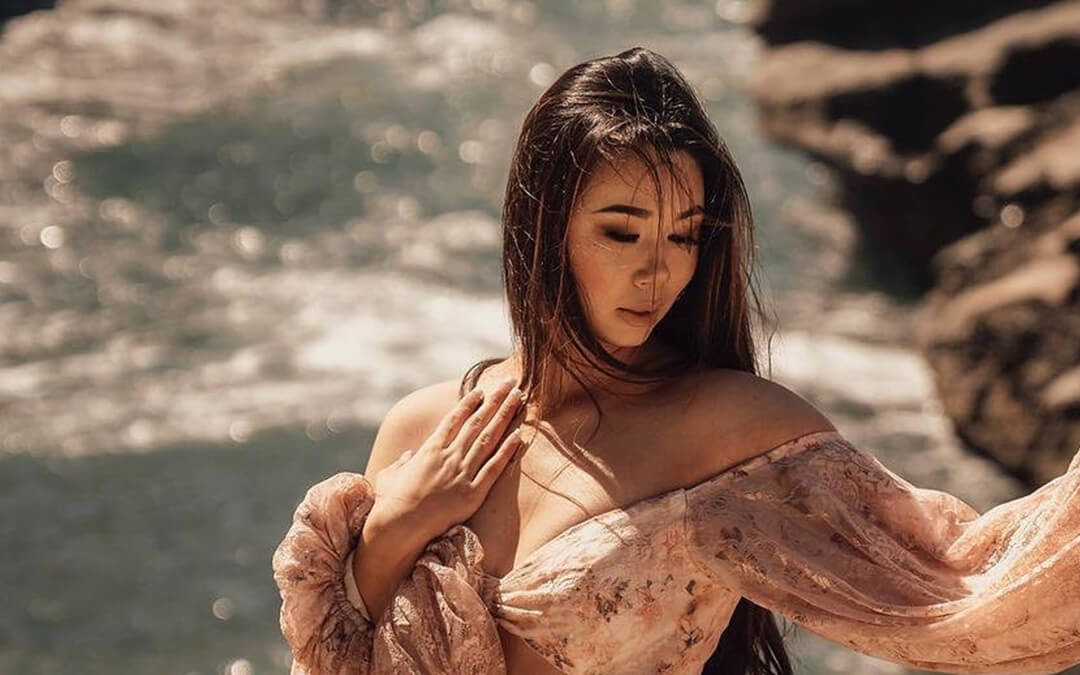