Who is blonde, wears pink-capped boots, is covered in beautiful tattoos, and drives a semi-trailer of her own?

Blayze Williams, aka Big Rig Blayze Williams, is more than just a scantily clad sex symbol for the trucking industry. She’s one of the few young women in the world breaking barriers in a primarily male-dominated industry, and she’s using that to leverage her content and her brand of unabashed femininity.

She is tough-skinned, unafraid, and right here on the TrueFanz content platform.

To learn more about Blayze and how she got started, read on!

Her Instagram handle is @BlayzeWilliams. Her OnlyFans is free (well, free-ish), and her TrueFanz platform is totally uncensored. Oh, she’s also on TikTok.

Her name is Blayze Williams, and she’s a big rig truck driver from Kudla, Australia. When we say that big rig truck driving is a male-dominated industry, we’re not kidding. Right now, only three in 100 women make up the number of truck drivers in the industry in Australia, and only one in five of them is under the age of 30 - two barriers that Blayze is quite literally blazing through.

The 28-year-old Kudla native started trucking “randomly” when a friend got her job washing semi-trailers and prime movers in a professional wash bay when she was just 18. Of course, one additional requirement for this job was moving the trucks and movers around the yards. The only caveat was that the girls had to get their trucking license to be covered under the company's insurance (and, to legally move the trucks, of course).

According to Blayze, the need for a license to move big rigs from one spot to another, just a few yards away, seemed a little out of the ordinary and a bit extreme as a requirement. Everyone around her didn’t know how she’d pull that off, as she was and still is generally perceived as a “girly girl.”

We should probably mention that Blayze is also a horseback riding champion. She’s won multiple riding competitions and has the crowns to show for it. She also loves her horse, Pickles - which is why everyone thought she’d become a horse trainer or do some type of equestrian work. But, of course, the last thing they ever thought was that she would become a big rig truck driver, among other things.

Blayze got her trucking license and took over the trucking regions. Admittedly, it was difficult for Blayze to drive the prime movers and other trucks around, but only because she’s physically short - not because she couldn’t handle the big rigs otherwise. Nevertheless, it didn’t take long for her to drive a semi as if it were her own horse.

Now what once seemed like a road too small just isn’t big enough, as Blayze loves driving around big rigs and encourages more women to get into the industry because it’s surprisingly a lot of fun. Plus, it’s good money, she says.

Of course, that doesn’t mean there aren’t plenty of sexist jerks that underestimate her, which only fuels her fire to show them what she’s made of. But, of course, being the self-proclaimed Barbie doll type with her blonde hair and big blue eyes, plenty of men were more than happy to step up and offer a hand, not that she really needed it.

Blayze claims that despite being a girly girl and looking like a barbie - a barbie that’s covered in some pretty badass tattoos — she’s always been “one of the boys” and pretty blokey, at that. So, while she may not take crude jokes to heart, she’s still trying to push the industry in the right direction as sexism isn’t always as blatant as a stupid joke.

According to Blayze, the industry is still very much geared towards men. Therefore, many people don’t actually have a toilet site specifically for women, and many companies don’t even have women’s uniforms to offer their female employees.

Let’s circle back to the tattoos.

Blayze is seriously inked up. Sleeves, hands, thighs, the back of her neck, and elsewhere. She’s also a 2018 Miss Inked Beauty Australia pageant queen and featured in the famous Inked Magazine.

Moving forward, Blayze has her sights set on starting a pageant for “tradies” or inked-up trucking ladies to give the women in the trucking industry a place to be who they indeed are - wrong mother truckers that still have an unrelenting sexy feminine side.

It goes without saying that Blayze Williams is one incredible individual with a lot to offer. She’s been featured in numerous popular magazines, and she produces all kinds of content using her various social media channels, including TrueFanz.

Her social media channels allow her to put her feminine foot forward while showing women what it means to break into a male-dominant industry and break the traditional standards of beauty pageant queens and then some. While each channel of Blayze’s is uniquely akin to the different aspects of her life and what she does, as a TrueFanz content creator, she provides her followers with a totally uncensored platform where you can get to know the real Blayze, from ink to pageants to horseback riding and long-haul trucking.

Are you ready to get to know Blayze and see what she’s really all about? Then, subscribe to her TrueFanz channel and witness the uncensored inked-up semi-driver in action! 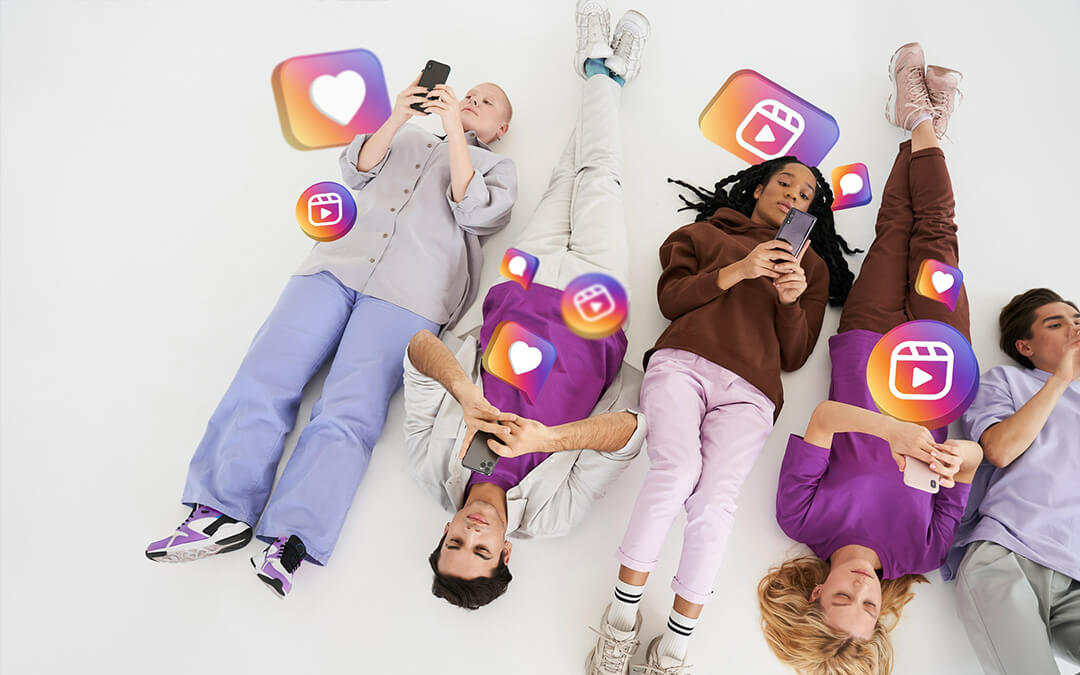 How Do You Get On The Instagram Explore Page To Organically Grow Your Audience In 2023? 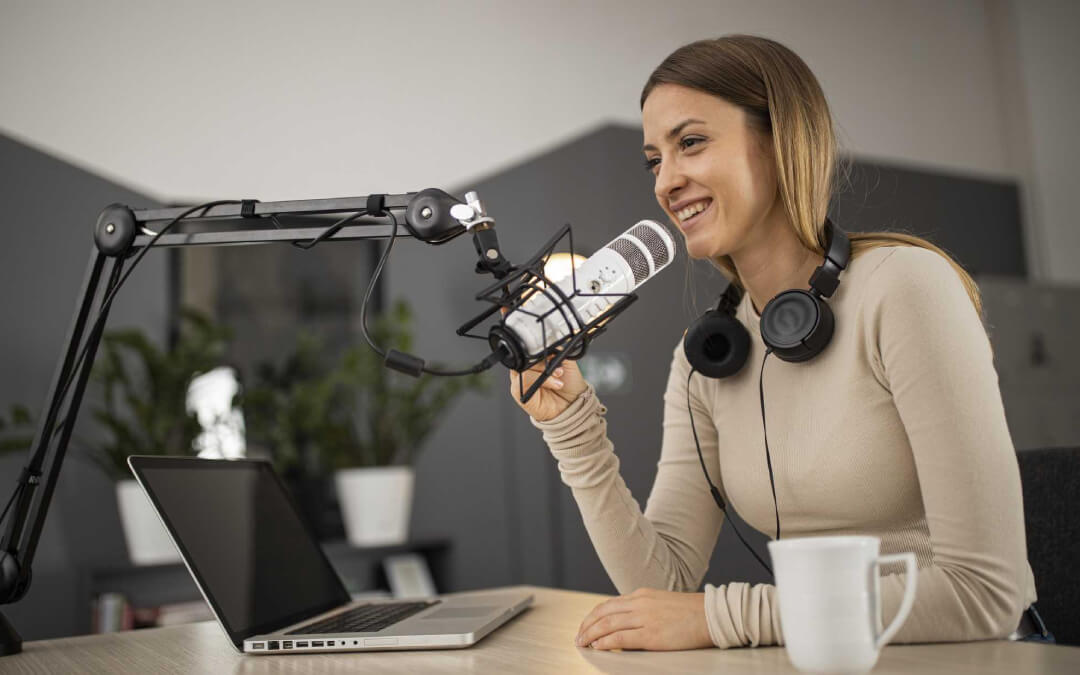 How Podcast Creators Can Use TrueFanz? 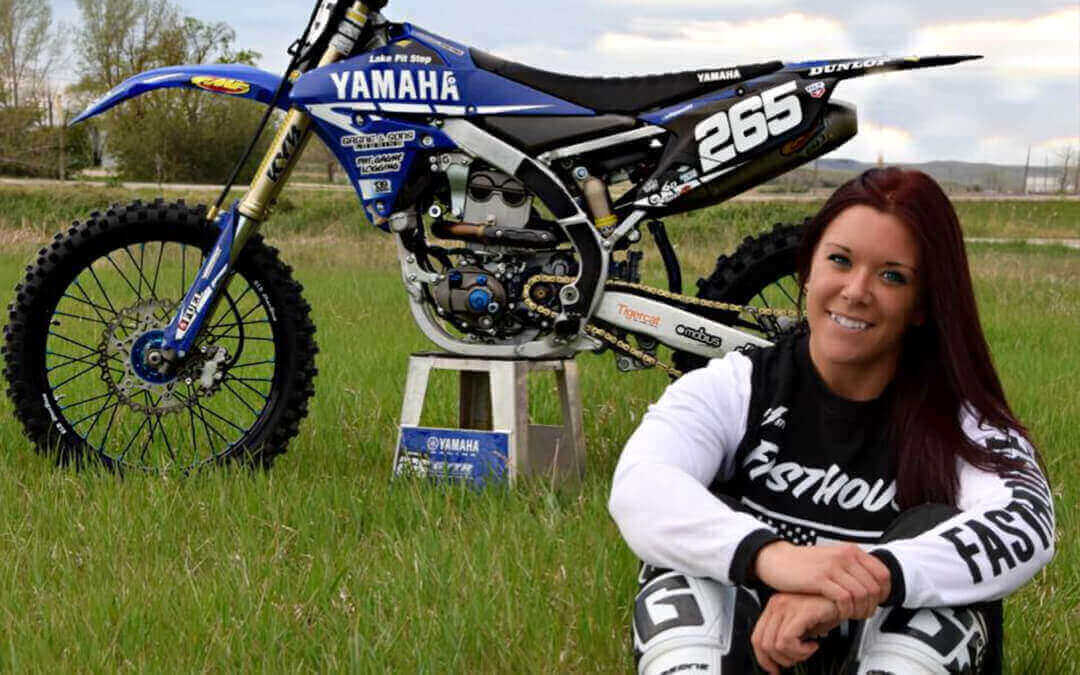